The UK Search Awards is the premier celebration of PPC, SEO and Content Marketing across Europe.

Entering any awards may seem a daunting prospect, but it is one of the most cost-effective marketing investments available for any business. No matter the size of your business, you can enter an award.

So what are you waiting for? Read on for all the reasons entering will benefit your organisation. 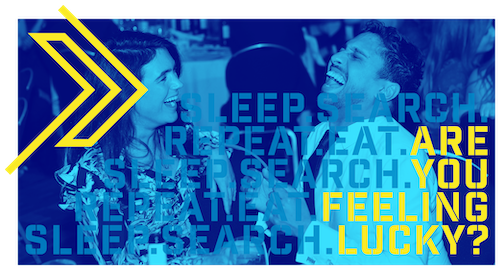 By entering, you provide clarity on your objectives and ambitions while crucially comparing yourselves with competitors in the UK search market. The entry process for the awards can often force you to look at your business from a different perspective, and identify areas for improvement, which can be more valuable than the award itself.

Becoming a UK Search Awards finalist can improve brand awareness and promote your business to new clients internationally, as well as acting as a credible third party endorsement for your business.

Here are our top reasons why you should enter:

The UK Search Awards has been awarded an Awards Trust Mark by The Independent Awards Standards Council.

The Awards Trust Mark scheme is a not-for-profit accreditation programme run by The Independent Awards Standards Council with the goal of, as the name suggests, enhancing trust between those entering awards schemes, and the organisations running them.

The scheme is already raising standards in the industry, and we would encourage everyone entering awards to encourage organisers to commit to the code of conduct and thus earn an Awards Trust Mark.